Plácido Domingo has been described in the international press as “the King of Opera,” “a true renaissance man in music” and “the greatest operatic artist of modern times.”           He has sung 147 different roles, more than any other tenor in the annals of music, with more than 3 800 career performances. The Artist made hundreds of audio and video recordings and films. He has opened the Metropolitan Opera season a record setting 21 different times, having surpassed in 1999 the old Caruso record of 17 opening nights.

He has conducted more than 500 opera performances and symphonic concerts with the Metropolitan Opera, Covent Garden, Vienna Staatsoper, LA Opera, Vienna Philharmonic, London Symphony and Berlin Philharmonic, among others. Plácido Domingo became President of Europa Nostra, the Voice of Cultural Heritage in Europe in June 2010. He is the Chairman of the International Federation of the Phonographic Industry, and Plácido Domingo also sits on the Board of Trustees of the National YoungArts Foundation.

As an opera administrator, he has played an essential role in making regional American companies into internationally recognized ensembles, as General Director, first, of Washington National Opera, and currently as General Director of Los Angeles Opera. 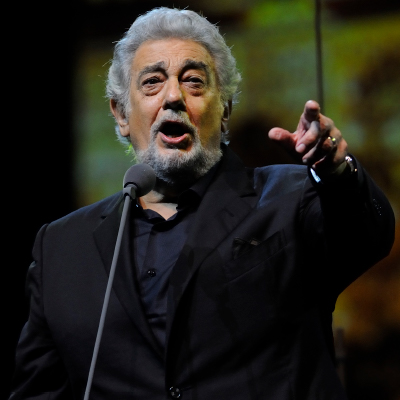 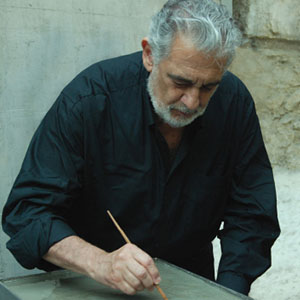 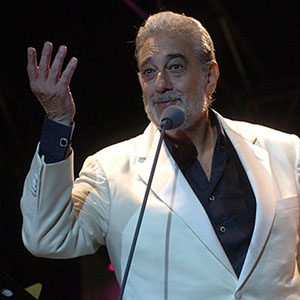